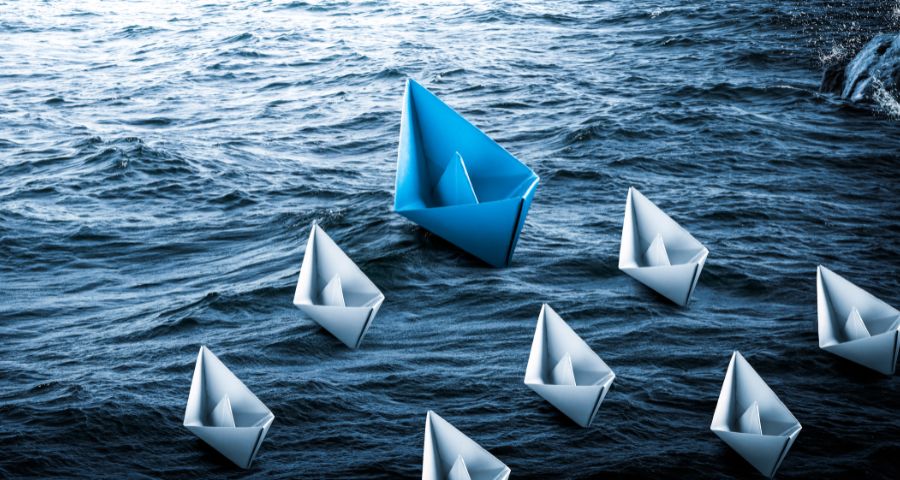 For those of you who know Brendan Hufford , you already know him.

For those who don’t, he is a great SEO and content marketer and educator.

Today, I’ll talk about a common aspect of all the people that show on the first page when you think of “thought leadership”, but I chose to specifically mention Brendan because he has something that makes him different from all the others in my perspective.

What is the #1 aspect of a thought leader?

Along with marketing, ideation, and creativity skills.

Those skills can be learned and honed through education and practice. But sincerity is actually much easier to convey than all those other things.

Most companies that base their outreach and signup efforts limited to their brand name can’t even get close to self-branded successful marketers such as Brendan. Or Neil Patel. Or Wes Bush.

This is because humans are attracted to humans, and not logos.

That is why people with a face for their brand tend to have a more permanent place in our minds.

And the humanistic touch, and the self-branded face, is what contribute to this sincerity.

Along with good copy that isn’t written by AI bots, of course.

How did Brendan build such a strong self-brand?

Ever since I’ve started following him, he never ceased to tell a story about himself, about his experience, or about a story by a follower.

Honestly I found it quite difficult to sit through all his long stories, especially in those within the courses, but as time progressed, I also realized that he was among the top people whose name I recognized (I’m very, very bad at remembering names).

Let’s take a look at his website interface so visualize what I mean, shall we?

See the note on the right of the picture?

To me, even that is a little story that talks about what to expect from him.

2- He promised a future, not temporary success:

What I love the most about Brendan is that he always has an idea about the future. Whether it is accurate or not, he is always trying to progress into the future a bit early, and he never leaves his followers behind.

He is always sharing his thoughts, his predictions about the future, and he always uses social proof to enhance his claims and ideas.

Just like he did in his 3S prediction that I wrote about last week.

A common feature of the best SEO and marketing influencers is that they focus on growing along with you rather than educating you.

And honestly, it makes so much sense because this way it is just more effective and sincere.

3- He doesn’t portray himself as a perfect being:

Humans fail. Some of those try to hide their failures. Especially brands and products, they could never fail even though they are human made. Their mistakes are always swept under the rug, so that everyone can trust those perfect (?) things.

It’s a different case when you are self-branded, though.

A great example who shows them what to do and what not to do at the same time with live experiences.

Brendan Hufford isn’t afraid of showing his human side, his mistakes, and where he stumbled. He also doesn’t gatekeep how he got back up, he isn’t afraid of competition because he trusts his name, his brand.

I’m not the brand ambassador of Brendan Hufford, nor did I absolutely love all his courses. But he managed to rise to the top of a very crowded and troublesome market, the SEO market, all with his own name.

I respect it, and I just believe everyone has something to learn from it. 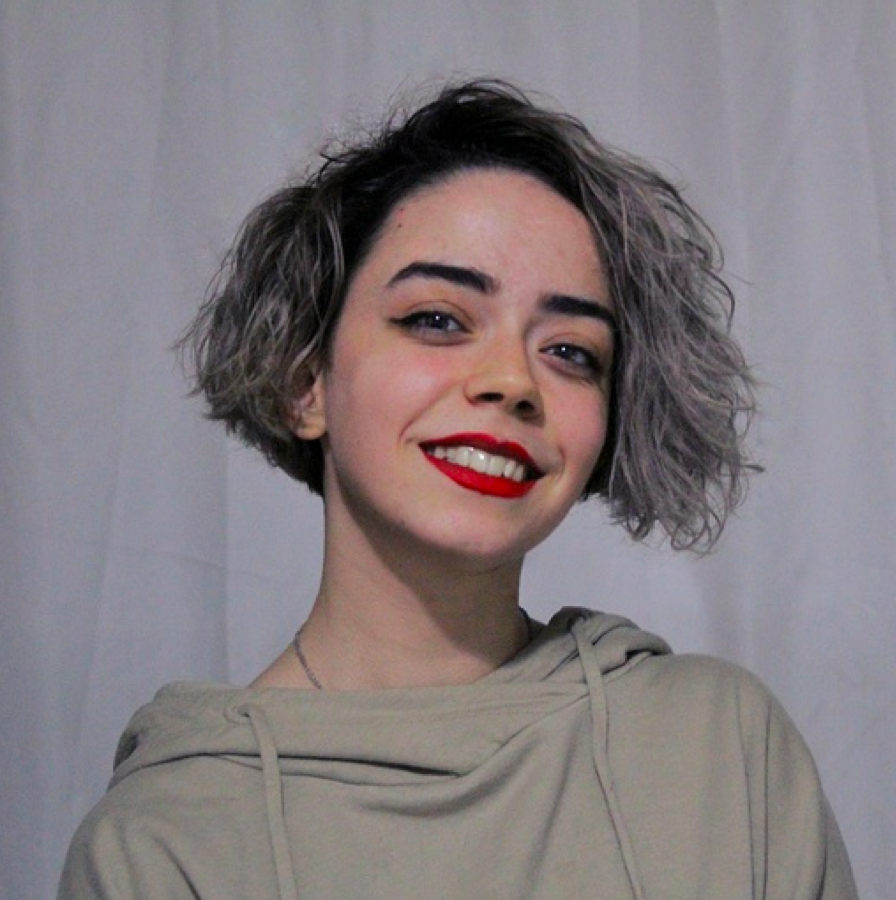 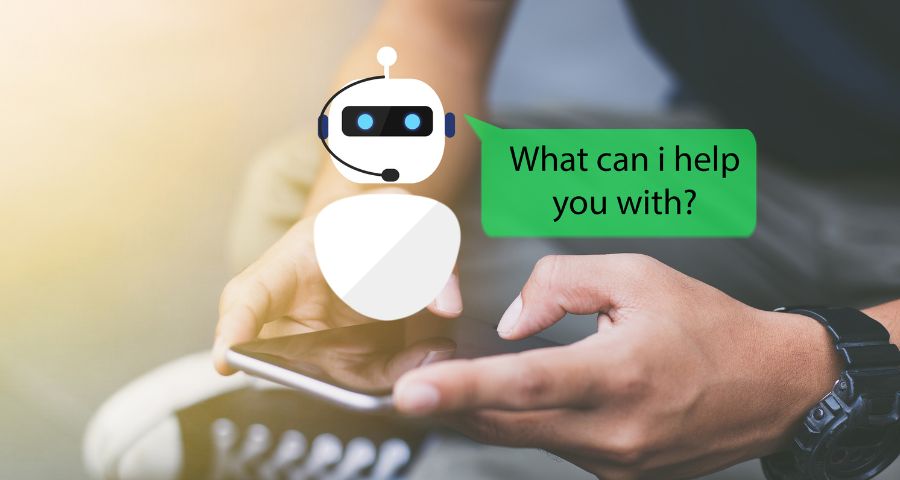 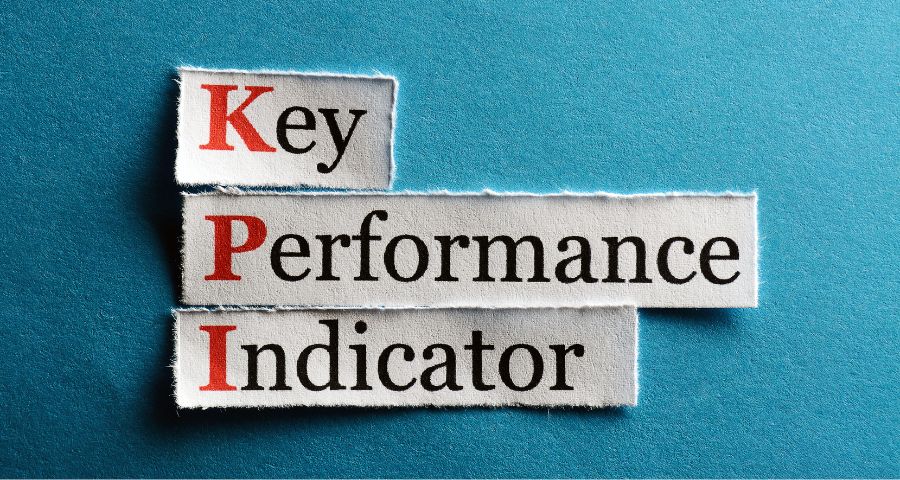 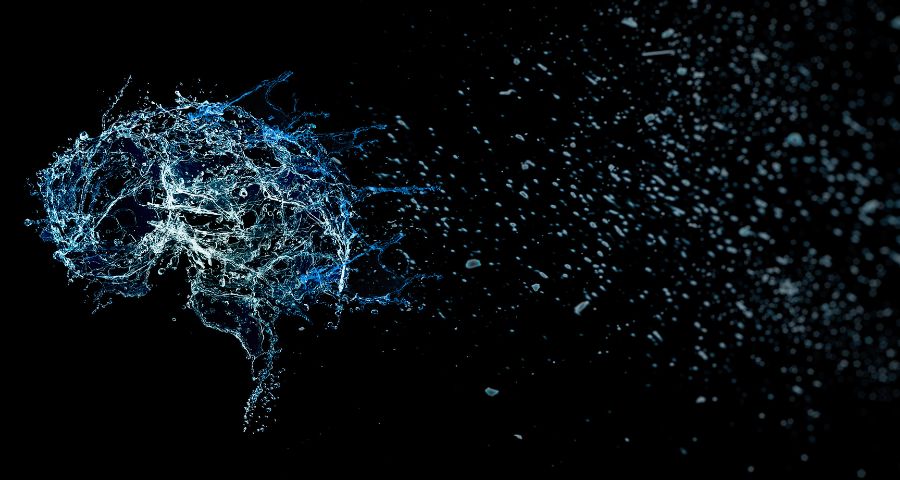 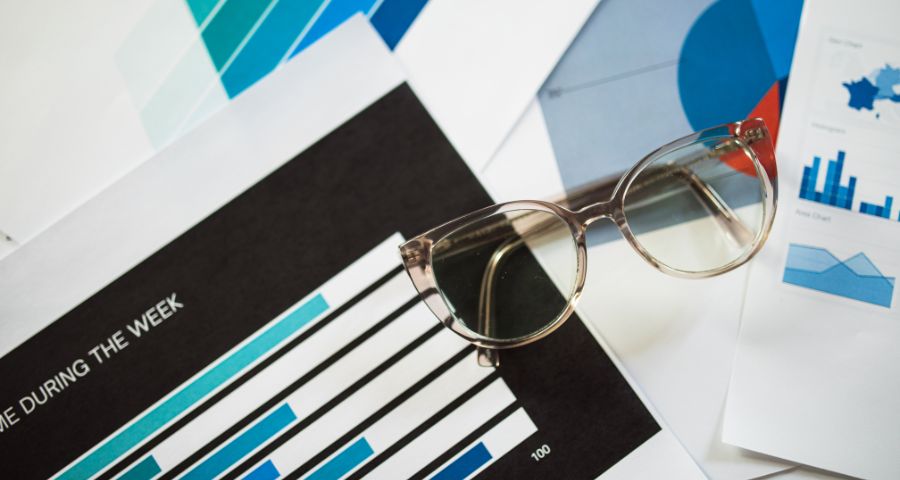